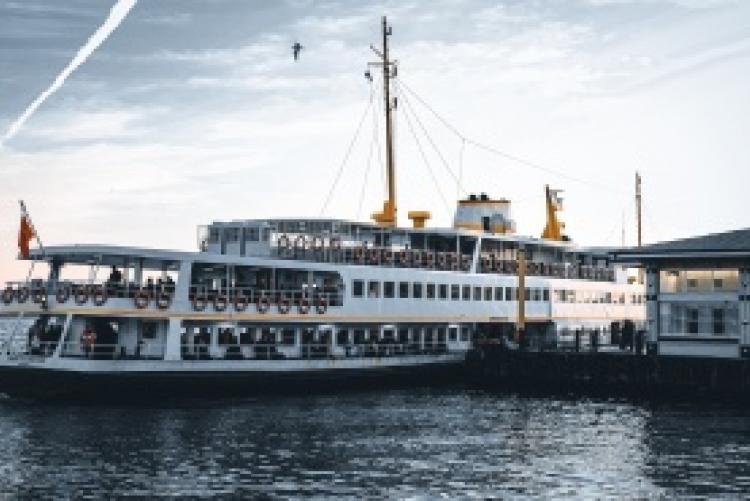 The School of Law has established and operationalized the Maritime Centre/FishForce Academy, an evolving Centre of excellence in the School that is already attracting significant interest among students, staff, external stakeholders and partners. The Centre, which is headed by Prof. Paul Musili Wambua with the assistance of Dr. Akunga Momanyi, has academic faculty drawn from Parklands, Kisumu and Mombasa campuses.

“The Centre arose from a Memorandum of Understanding (MoU) that the University of Nairobi has with the Nelson Mandela University (NMU). One of the deliverables under the MoU was the establishment of a FishForce Academy at the School of Law to, among other things, conduct training and capacity development on fisheries crime, compliance, and enforcement. Towards this end, some of our academic staff received specialist training between 2018 and 2019 at the NMU in Port Elizabeth, South Africa,” notes Prof. Kiarie Mwaura, Dean School of Law.

Amongst the key projects undertaken by the Centre include the training of the University of Nairobi Security Staff on Witness Statement Taking (January 2020). Newly funded and ongoing research projects under the Centre include: (a) The United Nations Environment Programme (UNEP) project on Assessment of Blue Economy Sectors in Kenya to support the development of a National Blue Economy Strategy for Kenya; and

(b) A large research grant by the Western Indian Ocean Marine Science Organization (WIOMSA) to undertake a two (2) year research on Sustainable Production and Consumption in Coastal Cities in Kenya under its Cities and Coasts Programme financed by the Swedish International Development Agency (SIDA).

Ongoing training programmes include the five-week Education for Justice Programme (“E4J”) supported by the United Nations Office for Drugs and Crime (UNODC), which promotes a culture of lawfulness through the participation of higher education institutions. The training, which is aligned to Sustainable Development Goal (SDG) No. 16 and the Doha Declaration, has attracted more than 50 students from the School of Law and other law schools in Kenya. The training, which commenced on February 1, 2021, covers a wide range of modular topics including: integrity and ethics, anti-corruption, organized crime, wildlife, forest and fisheries crime, crime prevention and criminal justice.

Whilst a majority of the trainers at the Centre are academic members of staff attached to the Fishforce Academy, a few are sourced from outside the University with a view to giving learners a broader experience. As the E4J training progresses at the University of Nairobi, similar training is also taking place at the Nelson Mandela University (South Africa) and the University of Mauritius (Mauritius). On successful completion, the trainees will be awarded certificates of merit.

“Kindly join me in congratulating the Maritime Centre/Fish Force Academy on its establishment, achievements and progress so far. We urge members of the School of Law to participate in the activities of the Centre and to engage with its leadership for further collaboration. We are confident that the stellar work of the Centre will not only go a long way towards supporting the government’s big four agenda for economic development, but will also enhance the global visibility of the University. We look forward to the activities of the Centre and the operationalization of other thematic centres of excellence.”